A position report will normally be required in oceanic airspace unless instructed to “omit position reports” by the ATS. You can make a CPDLC Position Report or press on here to make a voice report. 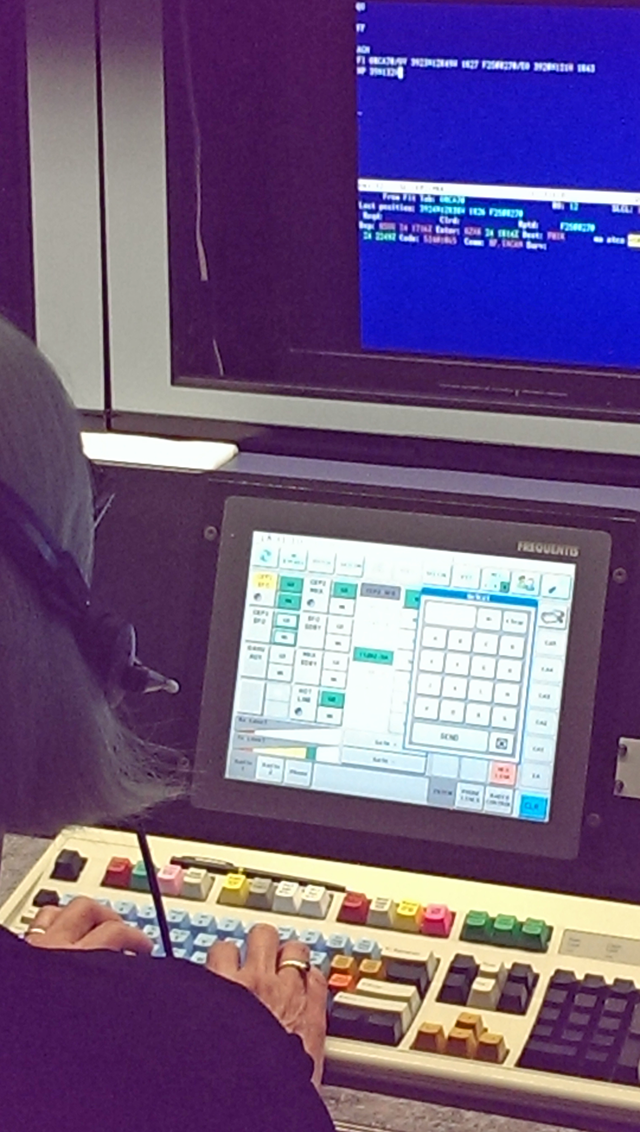 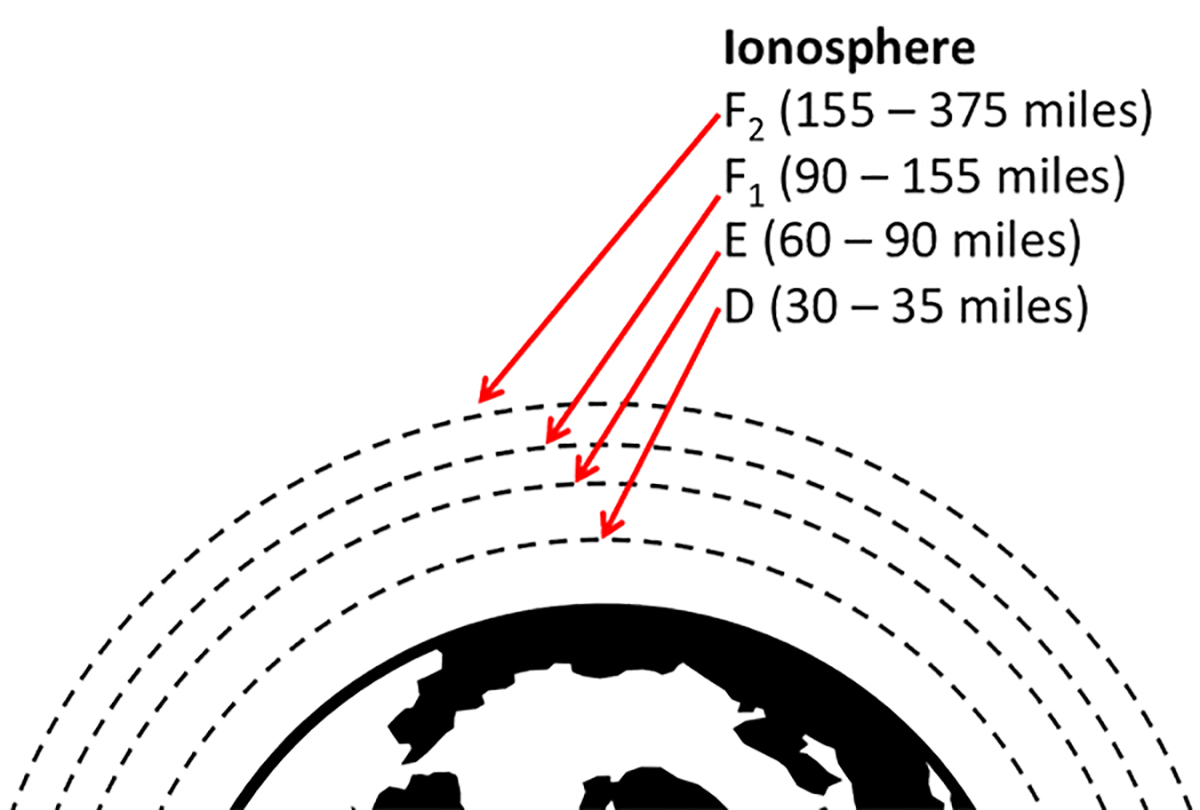 Most your position reporting will be made to an ARINC station which is not an ATS entity but a communications relay point. They are passing your position report to ATC and any ATC instructions to you. The radio operator may be monitoring several frequencies so you should always initiate HF radio calls with the frequency. I.e., “Shanwick, Shanwick, Tango November Five One Six Golf Hotel, position on one, one, three, three, four, two.”

HF connectivity can be problematic depending on the aircraft, the weather, and solar sun spot activity. A rule of thumb is: “the higher the sun, the higher the frequency.” Pick higher frequencies in the day and lower at night. More about this: HF.

The best source of frequency information is on the en route chart. Some regions employ “frequency families” that are determined by the aircraft‘s registration, location, and/or route of flight. If the assigned frequency is unusable, selecting another frequency in the same family would be appropriate.

Satellite phones provide another option, though most regions still classify this option as a last resort. (Many international recurrent training vendors say the service providers really don't care, I've not seen evidence to back that up.) The person answering the phone is a radio operator and expects the normal position reporting format.

Is HF required if you have CPDLC or a good SAT Phone? Yes. More about this: HF. 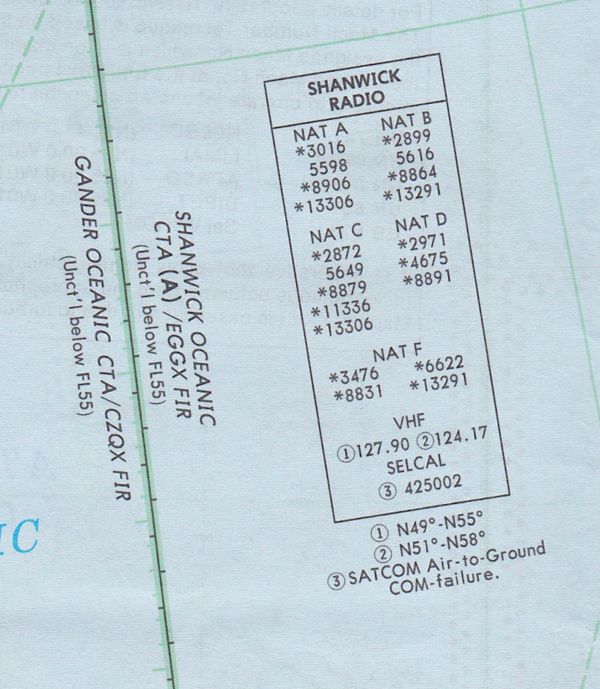 The person on the other end of the radio is sitting in front of a computer terminal with a form laid out in the following format. If you give your position report in this order, the radio operator will have an easier time relaying an accurate position the first time. If you skip around, it will slow things down and introduce the chance of error. So use this format.

Section 1 is obligatory, although Items 5 and 6 thereof may be omitted when prescribed in Regional Supplementary Procedures.

When assigned a speed to maintain, the flight crew shall include this speed in their position reports. The assigned speed shall also be advised on first contact with an ATC unit after a frequency change, whether or not a full position report is required.

The Atlantic documents don't make reference to this and HF radio operators don't expect you to report Mach Number and may even tell you it isn't necessary. The Pacific books don't mention it either but will ask for it if you omit it.

Section 2 shall be added, in whole or in part, only when so requested by the operator or its designated representative, or when deemed necessary by the pilot-in- command.

This will not apply to the vast majority of corporate aviation. 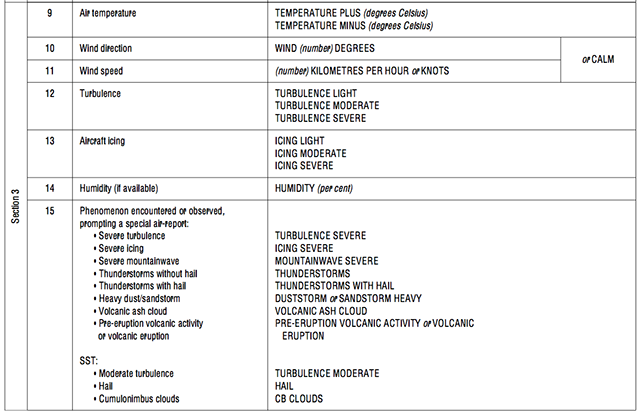 Section 3 shall be added in accordance with Annex 3 and the Regional Supplementary Procedures, Part 3 — Meteorology.

The requirement for a position report varies with region and is normally specified in the applicable en route chart or state pages. In the North Atlantic, not too long ago, the report was mandatory for aircraft not on the organized track system or upon request. These days, with so many aircraft giving real time CPDLC weather reports, the only time you will need to do this is if, for some reason, they ask you to.

If required, the Met Report is given immediately following the position report. If a mid-point report is also given, the position is given first in terms of a four digit latitude and three digit longitude, such as 4124N 030W.

About the met report: back in the old days you could tell a pro by the seamless transition between each item, right after the word "Next" would come "minus . . .", it was a thing of beauty. These days, however, nobody is giving weather reports and the radio operator is likely to be just as out of practice receiving met reports as you are giving them.