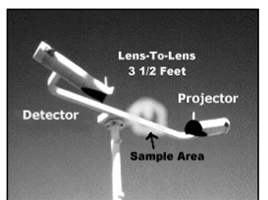 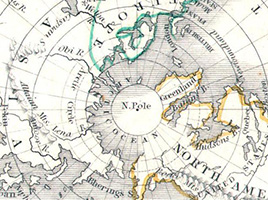 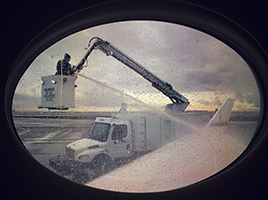 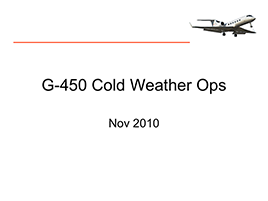 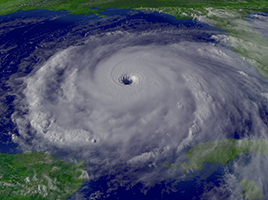 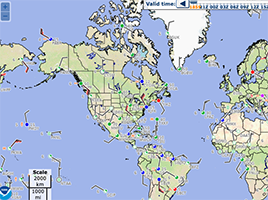 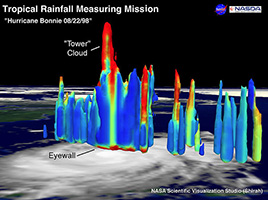 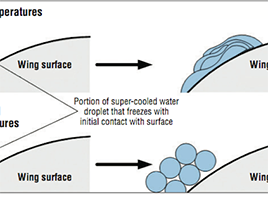 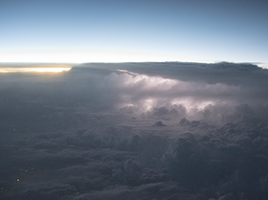 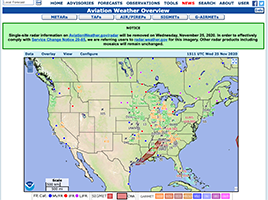 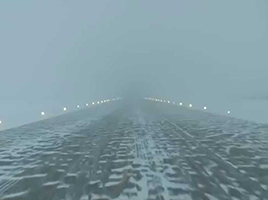 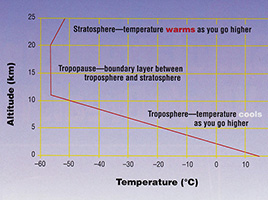 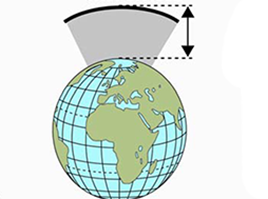 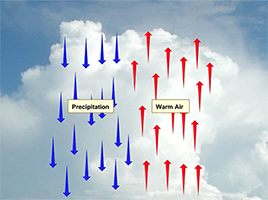 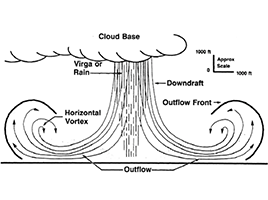 Meteorology always appeared to you a science of disappointment, not because the reality failed to match the forecasts, but because its ordered classifications, which seemed a guarantee of something quite precise and measurable, inevitably gave way to a continual, totally elusive flux. Perhaps meteorology was the science of both forecasting and disappointment. In your early days of flying, you kept yourself as far from clouds as a sailor from icebergs, but later, when you understood that they would be part of your landscape as an airman, you made an effort to get to know them, or at least recognize them, but not the way you had done as a boy with minerals and plants, or with declensions, endings and cases, because there was no definite image which corresponded to the definition of a cloud; the aeronautical handbooks were useful but too assertive, Aristotle too much the cosmogonist, and a cloud was never quite what it was supposed to be.